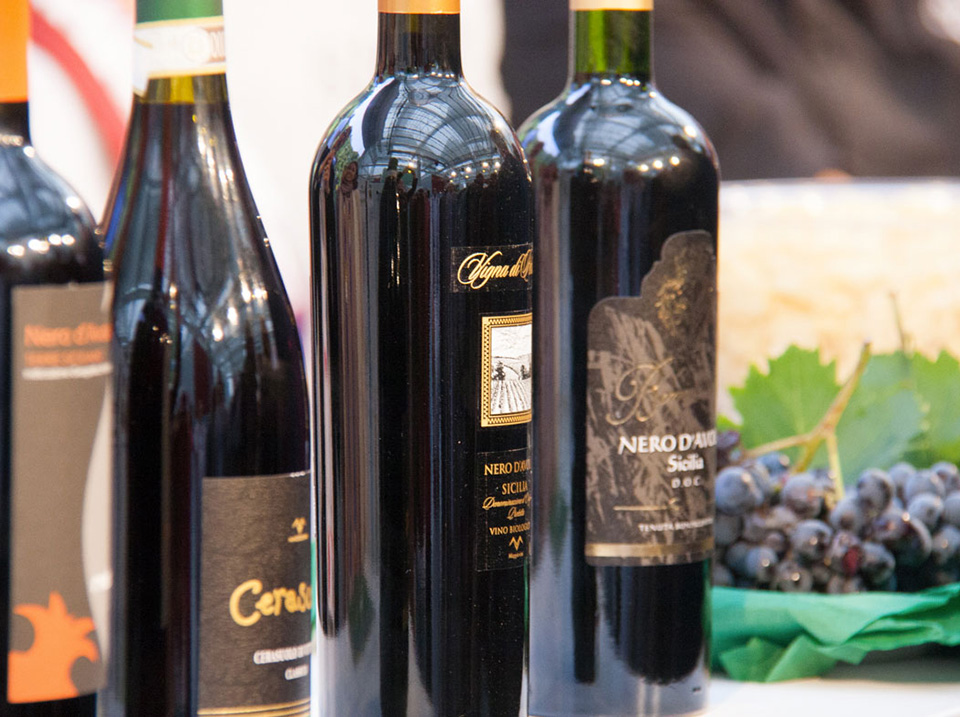 The province of Ragusa is going on show at Expo and what could better represent the excellence of its food products and fine wines than our Cerasuolo di Vittoria?

Maggio wines have received attention and accolades, and were a great success at Expo Milan 2015: alongside the Cerasuolo di Vittoria Consortium we organised a major event at the Cluster Bio Mediterraneo stand, enthralling an international audience with an account of the age-old history of this wine, which, aside from being the Island’s only DOCG with its classic blend of Nero d’Avola and Frappato, conveys better than anything else the essence of its place of origin.
If tasting our wines allowed the enthusiasts gathered at Cluster to appreciate the special nuances of aroma and taste of an elegant, fresh Cerasuolo, which had just enjoyed an excellent harvest and which is becoming increasingly popular among enthusiasts, the presence at Expo of some of the region’s other gastronomic excellences showed the remarkable ability of this wine to bring out the flavours of the food it accompanies. The institutions, Consortia, businesses, and cooks attending Expo, who gave the public a few “gems” of our agricultural heritage, such as “Mustata”, made with the must from the previous year’s harvest, made it possible for us to bring a piece of south-eastern Sicily to this international showcase. 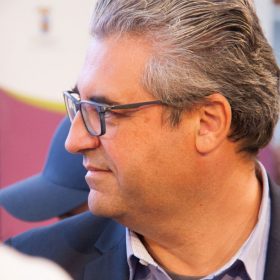 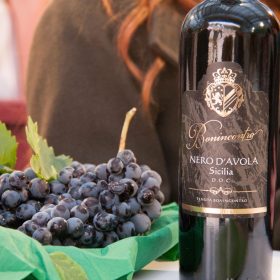 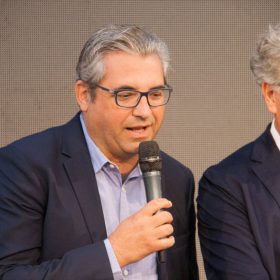 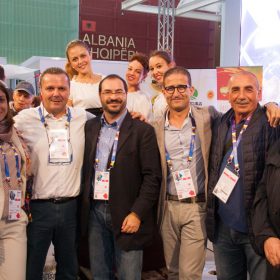 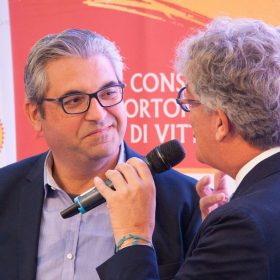 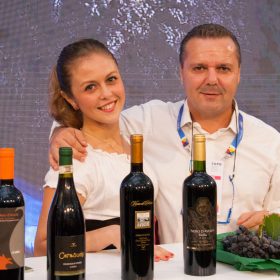 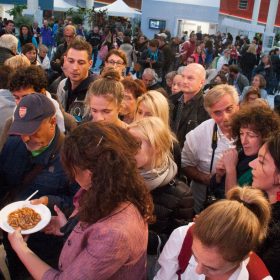 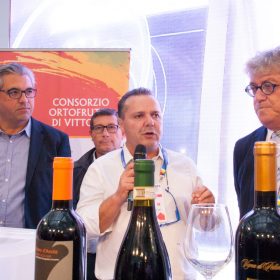 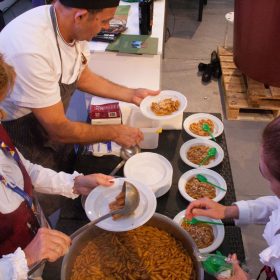 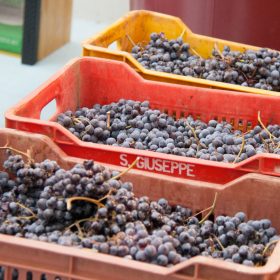 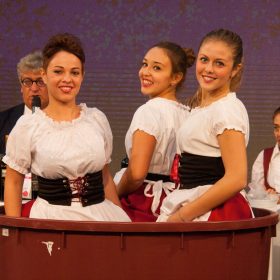 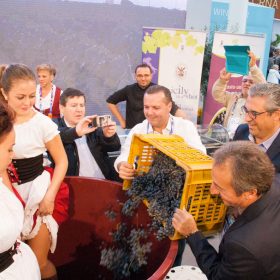 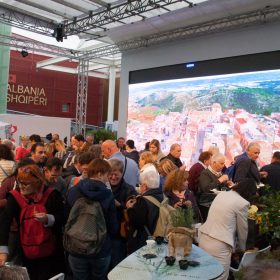 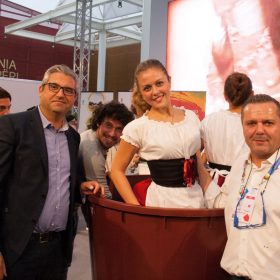